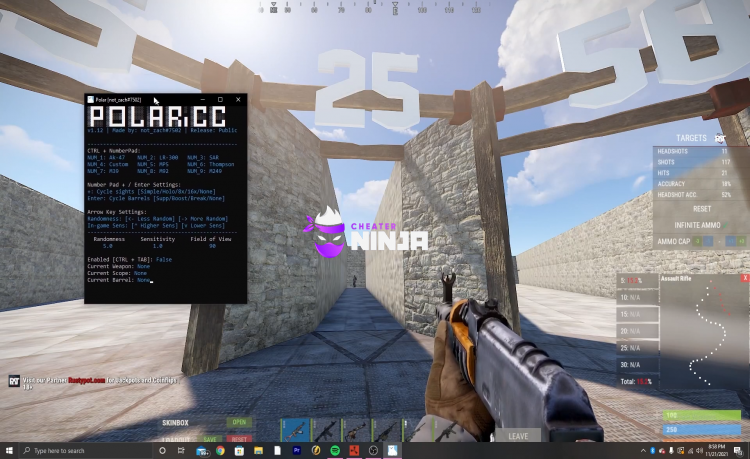 Rust Polar cc No Recoil Script Hack offers you a variety of choices when it comes selecting how you want to recoil to be controlled. It has support for every single weapon in the game as well as pretty much every attachement that affects the recoil of the weapon you put it on. You can naviagate through the menu using the keybinds which you can find down below. This means that it does not inject a menu into the game itself, making it a bit safer compared to fully loaded Cheats and Hacks for Rust.

On top of that this Rust Polar cc No Recoil Script Hack supports every kind of version of Rust. You can use it on the Steam version and the free version of Rust (if you know what I mean ;)). This feature makes the cheat independant from the game’s version meaning that as long it isn’t detected, you should be able to use it on the next versions of Rust as well. 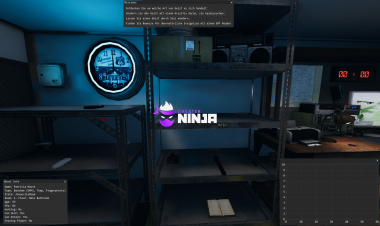 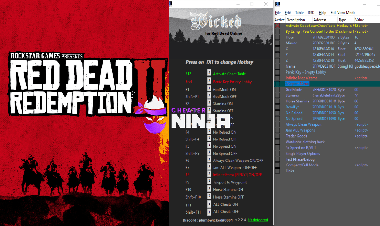 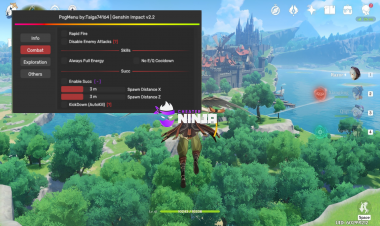 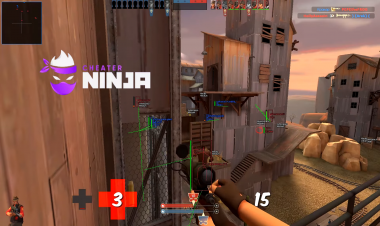 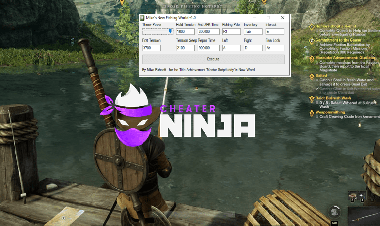 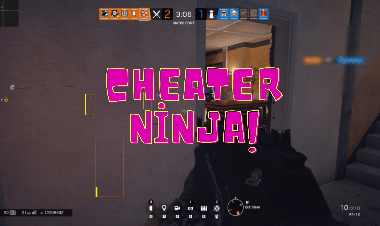 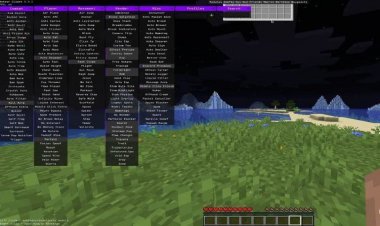 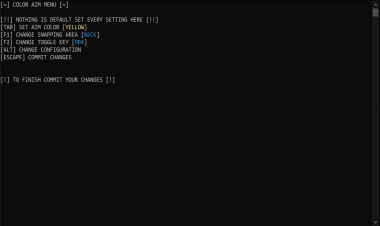